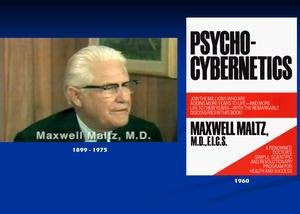 This came from a cosmetic surgeon back in 1960.

His name was Maxwell Maltz who did facial reconstruction.

When he performed corrective surgery, many of these patients could not see a difference. “See! I told you it wouldn’t work!”

In fact, Maltz discovered that many of his patients needed to first see the change in their minds!

This is where the “21 days” myth came about.

But Dr. Maltz never said habits can be formed in 21 days.

He observed that replacing an old mental image with a new one “requires a minimum of 21 days.”

However, in the decades that followed, Maltz’s work influenced nearly every major “self-help” professional from Zig Ziglar to Brian Tracy to Tony Robbins.

And as more people recited Maltz’s story — like a very long game of “Telephone” — people began to forget that he said “a minimum of 21 days” and shortened it to: “It takes 21 days to form a new habit.”

So what is the true number?

It depends!Phillippa Lally, a health psychology researcher discovered that it takes more than two monthsbefore a new behavior becomes automatic.

It also varies widely depending on the behavior, the person, and the circumstances. 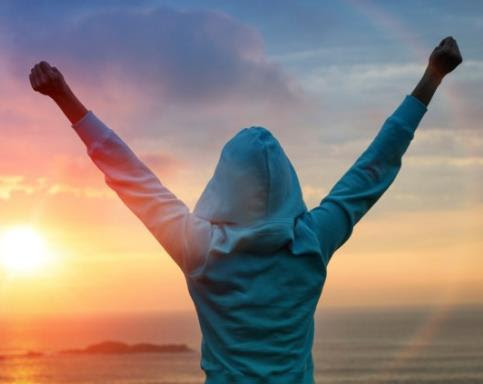 Finding Inspiration in the Long Road

However, before letting this dishearten you, let’s look at four reasons why her research is actually inspiring.

First…You can mess up!
Dr. Lippa also discovered that “missing one opportunity to perform the behavior did not materially affect the habit formation process.” In other words, it doesn’t matter if you mess up every now and then. Building better habits is not an all-or-nothing process!

Second…Don’t Get Down on Yourself
There is no reason to get down on yourself if you try something for a few weeks and it doesn’t become a habit. We now know it takes longer than that!

Third…You Don’t Have To Be Perfect!
Making a mistake once or twice has no measurable impact on your long-term habits. This is why you should treat failure like a scientist, give yourself permission to make mistakes, and develop strategies for getting back on track quickly.

Fourth…It is a Process…Not an Event!
Embracing longer timelines can help us realize that habits are a process and not an event.

Understanding all of these makes it easier to commit to making small, incremental improvements — rather than pressuring yourself into thinking that you have to do it all at once. 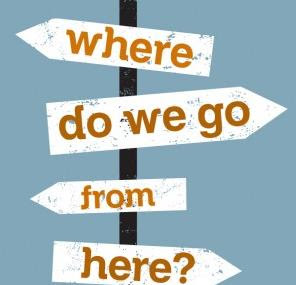 So Where to Go From Here?

At the end of the day, how long it takes to form a particular habit doesn’t really matter that much. Whether it takes 50 days or 500 days, the only way to get to Day 500 is to start with Day 1.

So forget about the number, enjoy the process, and enjoy the fact that your brain is rewiring itself…RIGHT NOW!

If you are interested in learning how to form habits that actually work, book in your free 30 minute phone consultation with me here.

I look forward to speaking with you and helping you form those habits you’ve always wanted to form.

I write books, speak, and share the most useful discoveries about the brain to help you become the person you have always wanted to be.

Over the past 25 years I’ve spoken and taught over 32,000 people about how to use the power of their brains to unleash the lives they want.

MY BOOK AND OTHER PRODUCTS

Learn more about my book and other products.

Tune into KOWS 92.5 radio every Wednesday morning from 9:00 a.m. to 11:00 a.m. for Steven’s radio program. Learn about practical applications of the latest research in physiology and psychology of the brain, listen to experts and call in your questions.
Steve Campbell explores how our brains conform to the messages we give them. When we learn how to optimize those messages, our minds literally rewire themselves to create new positive self-images of who we want to be and what we want to become. It’s not magic – it’s cutting edge brain research.